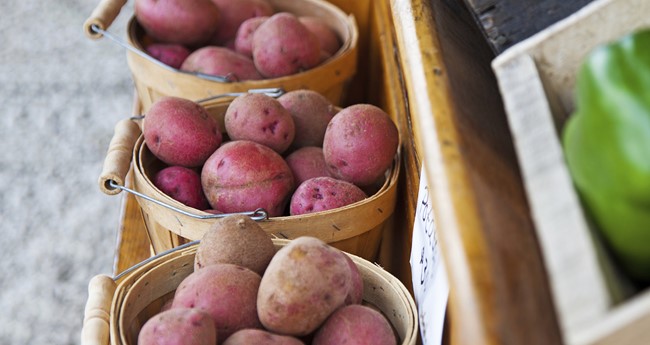 Potatoes made the news this week as a new study alledged that eating them whilst pregnant increases the risk of GDM. The British Nutrition Foundation sets the record straight.

“It’s important to recognise that the main nutrition-related determinant of GDM is pre-pregnancy body weight where the risk far exceeds the level of risk reported in the paper from potato consumption,” says Professor Judith Buttriss, Director General of the British Nutrition Foundation. “The authors point out that cohort studies can only demonstrate associations rather than determine causal relationships, and it is not possible to exclude confounding by other dietary and non-dietary variables.”

Professor Buttriss added: “The strength of the evidence does not warrant a change in current UK advice, which is a varied diet providing starchy foods, choosing wholegrains and potatoes with skins where possible and potatoes to increase fibre, as well as plenty of vegetables and fruit, moderate amounts of lean meat, fish and/or other protein sources such as eggs and pulses, and moderate amounts of lower fat dairy products, such as milk, yogurt and cheese (or calcium-enriched dairy-free alternatives). Other lifestyle factors such as physical activity are also important.” 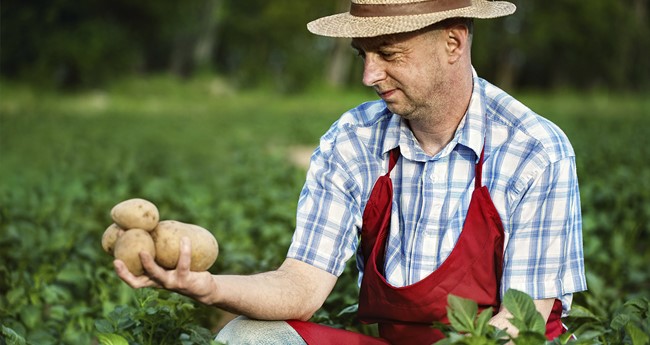 The UK’s Eatwell Guide recommends that a healthy, balanced diet includes plenty of fruit and vegetables, basing meals on higher fibre versions of starchy carbohydrates (such as potatoes in their skins), some lower fat dairy foods or fortified dairy alternatives, some good quality protein foods (such as beans, pulses, eggs, fish and lean meat), and a small amount of unsaturated fats or oils.

Healthy eating involves eating the right amounts from each food group, maintaining a healthy weight, and of course enjoying your food.