How to make potato salad 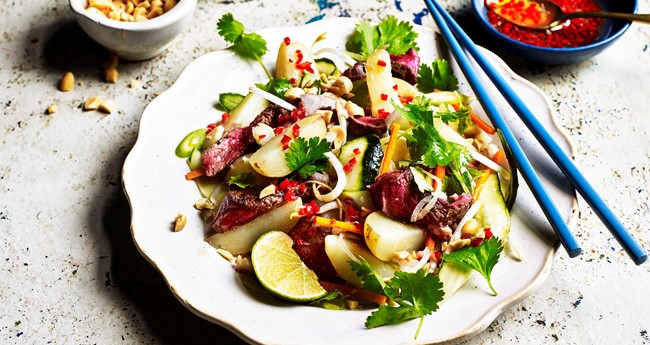 Potato salads are one of those dishes you can always count on for a tasty, delicious treat. Here are some tips and some recipe ideas you can get your teeth into!

The world-famous potato salad was originally created in Germany where it’s referred to as Kartoffelsalat. The traditional European method saw the potato salad being served warm, this was later tweaked into being the chilled dish we’re more familiar with today; this change happened as it was introduced to America by European settlers. America also added mayonnaise to the mix which was another step towards the version we know and love today.

Potato salad has since become a staple dish for parties, BBQs and buffets, it’s the ideal dish for these occasions on many levels – it can be made easily in bulk, it’s not time-consuming and delicious tastes and flavours are guaranteed.

With these base methods and a few recommendations from the Love Potatoes recipe collection, you’ll be able to create potato salad in a variety of delicious ways.

Use the right spud

New potatoes or baby potatoes are commonly used in potato salad recipes which are mainly from the Charlotte or Maris Peer variety. Explore a wider selection of salad potato varieties here. These potatoes lend themselves well to boiling or steaming and are delicious hot and when cooled down. You can experiment with slightly softer varieties if you’re looking for a more mashed-style in your potato salad.

Put ‘em on the boil!

Chop your spuds into chunks and place them on the boil. Cook them until tender – you don’t want them to turn mushy and wet; test the consistency by stabbing a fork in the flesh. Timing depends on how large your chunks are, smaller bitesize pieces will take around 15 minutes to cook up and larger chunks will take around 20 -25 minutes.

Head to our how to boil potatoes page to get this step right!

Build the mix for your salad

The next stage is incredibly easy - it's just a case of mixing your potatoes in with your preferred ingredients, that's the beauty of potato salad!

Potato salad is an incredibly versatile dish so you can customise it in any way you like! We’ve got a ton of potato salad recipes on Love Potatoes which you’ll be able to use as inspiration. Here are a few of our favourites:

This is a more traditional method for a potato salad. Crème fraiche and mayonnaise help to create a delectable, creamy texture whilst the addition of chive and zest brightens up the dish in a tantalising way. A prime example of how just a few simple ingredients and a basic method can create something incredible!

Here’s a slightly alternative take on the potato salad. This recipe uses traditional Thai cuisine and mixes it with the potato salad method. The addition of soy sauce, Chinese cabbage, spring onions and chili puts an oriental spin on the traditional method.

A slightly more experimental take on the potato salad featuring a spiralized potato! The presence of potato in its spiralized form allows a different texture and consistency to surface. This dish is peppered with tons of great flavour thanks to the addition of ham, olives and red pepper.

How to make potato pancakes 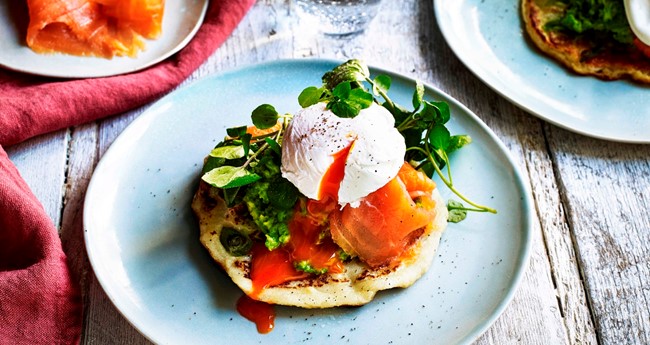 A tasty alternative to regular batter-based pancakes! Potatoes act as a tasty addition to the pancake mix and help to support a thicker base for a variation of savoury ingredients. Learn how to cook up potato pancakes in this easy-to-follow method!

How to make potato rostis 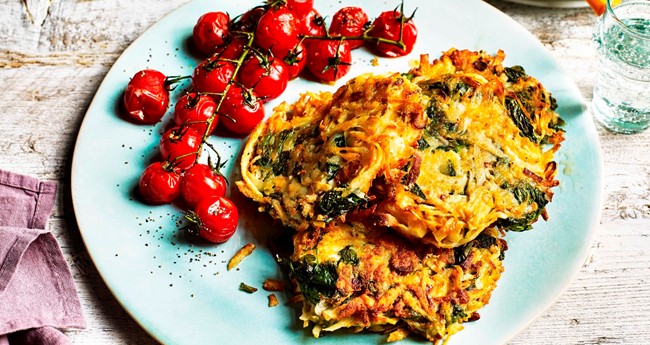 Potato rostis are a traditional Swedish dish which has become famous across the world with their incredible taste and satisfying textures. Learn how to make potato rostis right here in our easy-to-follow guide!

How to make mashed potatoes 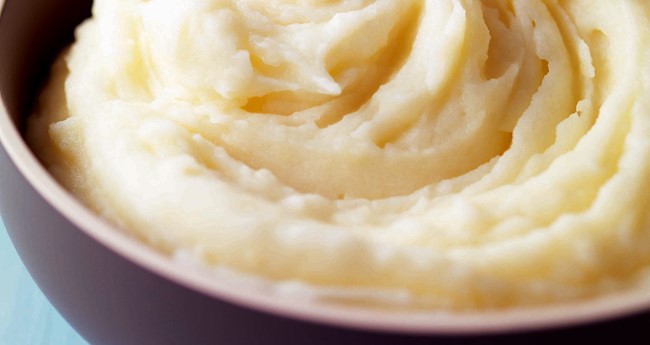 Whether they are served up with sausages or mixed up with cheese and spinach, mashed potatoes are a spud staple that are super versatile and delicious. Everyone has their own preference when it comes to the texture – some prefer it smooth and buttery whilst others prefer it rustic and chunky. Whatever your preference, we just want you to get them right!

That’s why we thought we would share some tips on how to make mashed potatoes and get them perfect every time!